This site doesn't support Internet Explorer. Please use a modern browser like Chrome, Firefox or Edge.

Clean action and adventure to Entertain and Enlighten 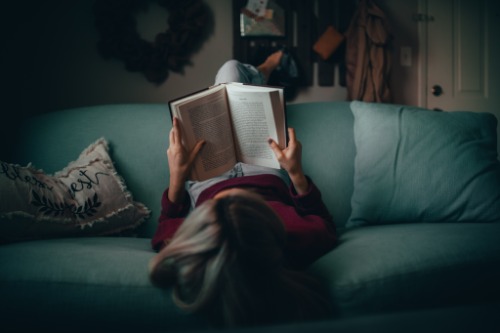 Beacon Creative Publishing is a small, indie publisher of ebooks and print-on-demand paperbacks and hardcovers. Our specialty is clean action and adventure with unique heroes, and a dash of hope.

As we build out our library, you'll find clean, adventurous reads here in multiple genres.

Sign up below for updates as we open a new chapter.

Adventure in your Inbox

Enter your email for news and special offers from Beacon Creative Publishing, including new releases, giveaways, specials, and more!